Accept More
Back To All News

Cvetan and his team at Success IT developed my ViDiLabs calculator application for both iOS and Android devices.

I found the Success IT team to be professional, attentive, and smart. They were not only willing to listen and understand the very complicated application program flow I had, but also tested it thoroughly and delivered it on time as expected.

More importantly, they were a better match for my budget compared to other developers that I had approached for the same project, which made my decision to go with them even easier.

I would highly recommend Success IT to anybody interested in developing an app for modern smart devices. 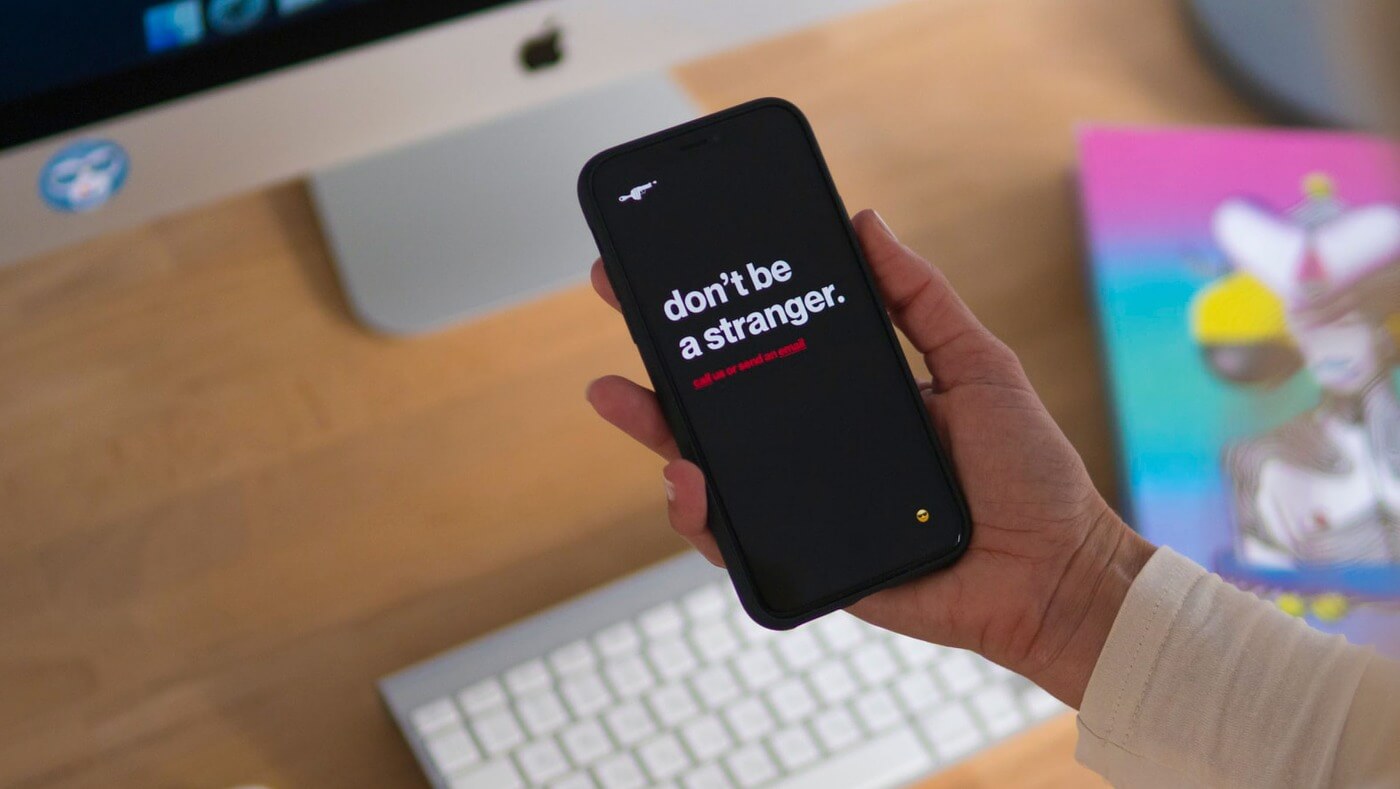 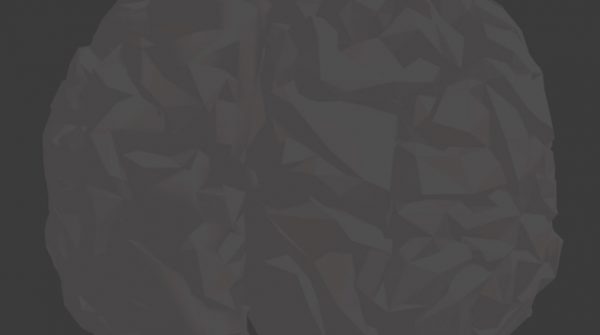 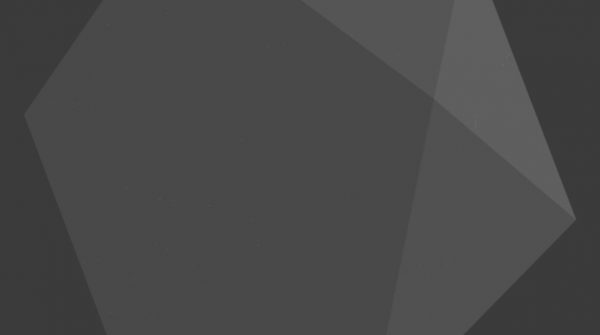